Known as Camp Sumter Military Prison during the Civil War, this site was a less-than-hospitable host to Union POWs. The prison was designed to hold no more than 10, 000 prisoners, but numbers grew upwards of 30, 000 as the Civil War dragged on much longer than anticipated. The site now features the old prison grounds, Andersonville National Cemetery, and the National POW Museum. 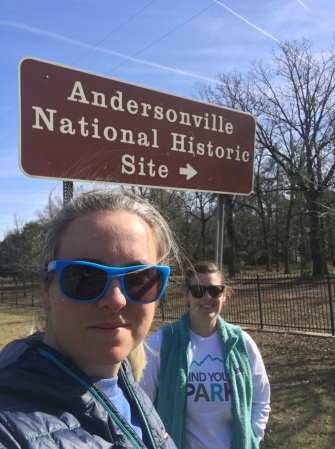 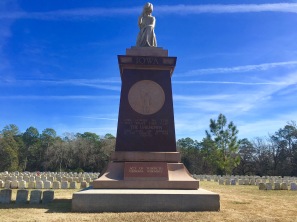 Markers and structures show the boundaries of the stockade, the deadline (prisoners who cross this line will be shot), and the field that once held over 30, 000 prisoners (now home to monuments that states erected in honor of their lost soldiers.) 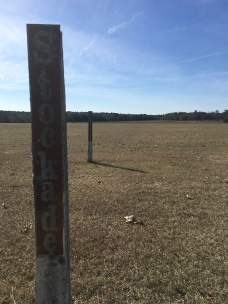 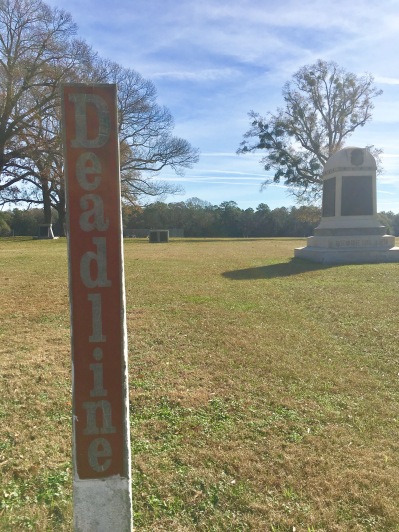 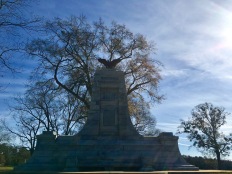 Visitors find themselves in the shoes of a prisoner at Camp Sumter Military Prison once they pick up the activity book here. You will enter the camp with your brother and work to survive the camp with him. You will enter the camp with limited supplies, some of which may be taken by guards or other prisoners. Time in prison against the horrible conditions leads to illness for your brother and tough decisions for you. Attempts to escape usually end in death or being recaptured. Staying has no guarantee for survival as conditions continue to decline. What will you do? Your fate is ultimately revealed at the end of your visit as a ranger  deals out the cards of fate. 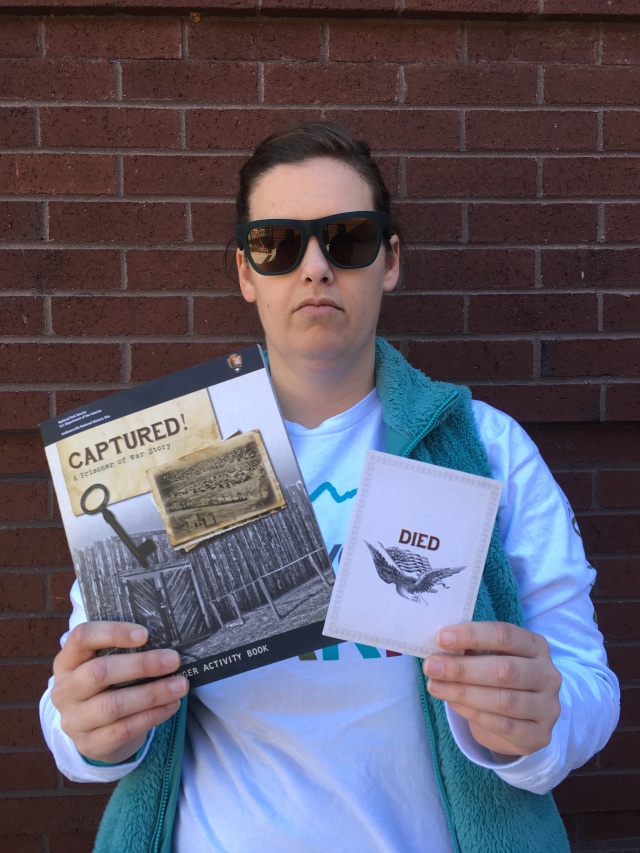 Learn about the life of a prisoner at Camp Sumter through the junior ranger program and modern day POWs through the National POW Museum.

Protect the site by respecting artifacts and the cemetery grounds.

GO FIND THIS PARK FOR YOURSELF!!!